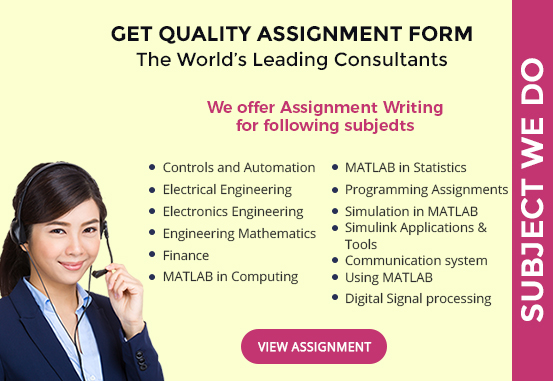 Programming for a micro-controller

Your program begins with an intro screen showing your name and student number. When SW2 is pressed, the game begins.

The game over screen allows the player to restart by pressing SW3 (right button) and score, lives, time, and player position all reset or end the game by pressing SW2 (left button) which clears everything and just displays student number on the screen.

What Do we give you ?